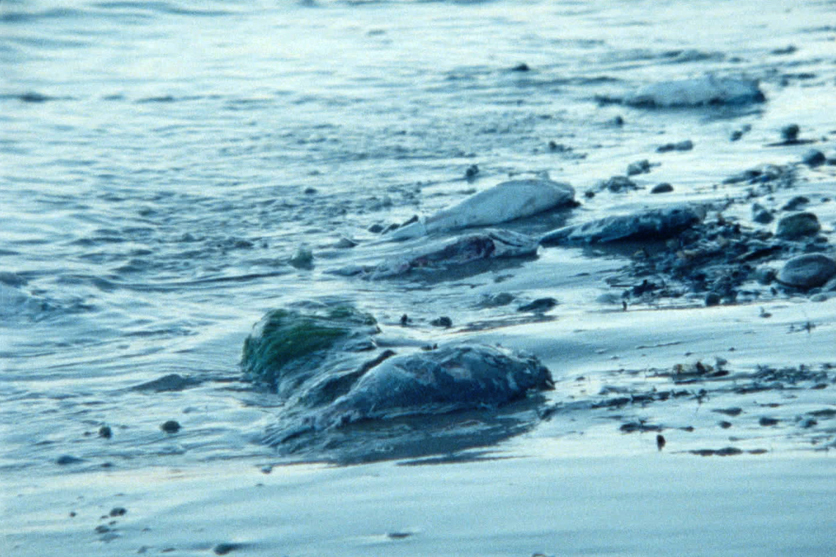 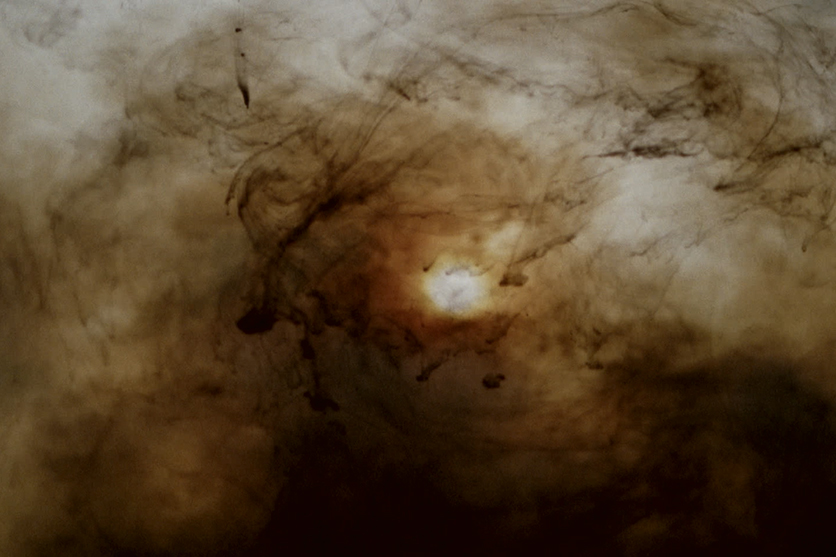 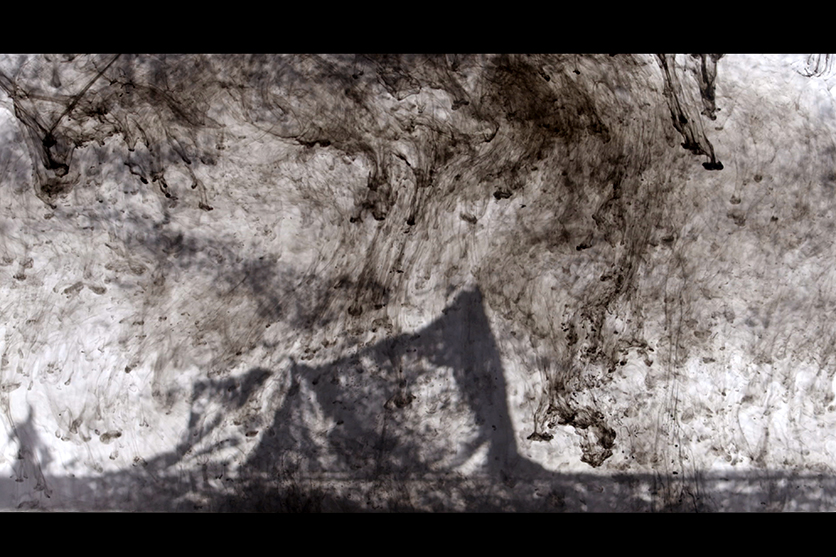 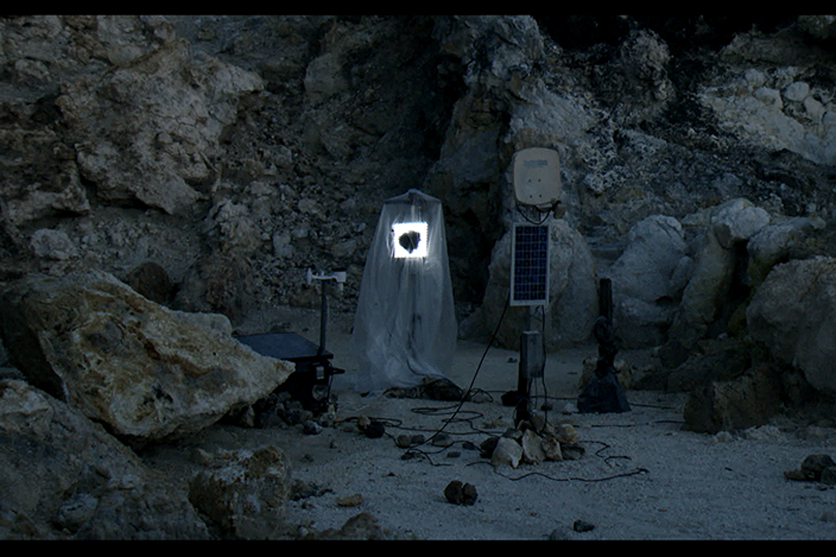 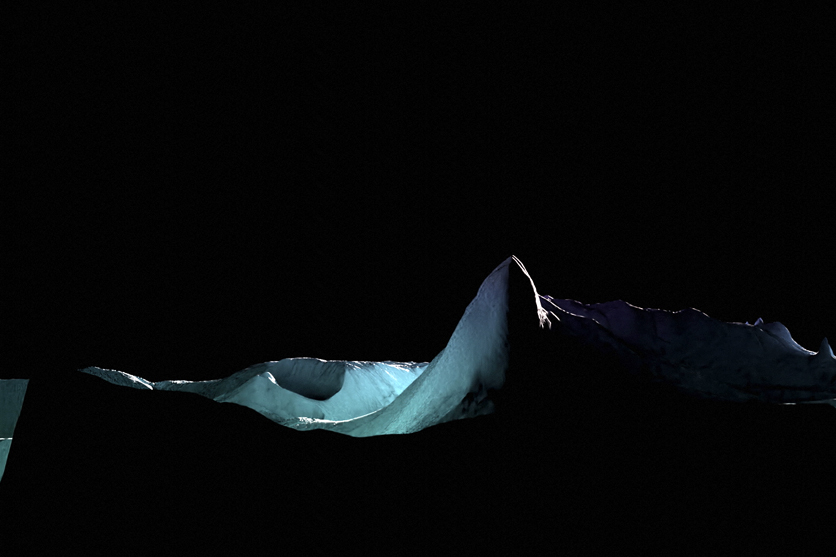 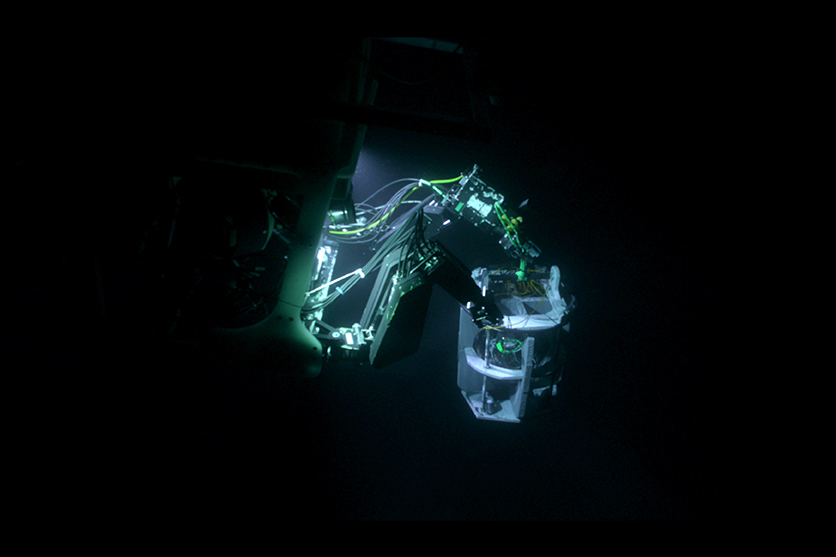 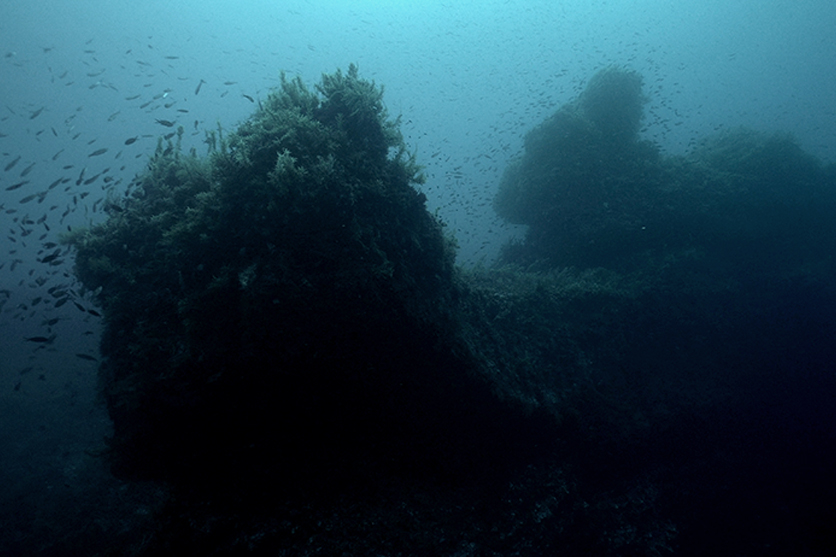 PREVIOUS PROJECT
IN A FEW WORDS ...

Multimedia installation gathering films, videos, 3D simulations, photographs, historical and scientific records, Ferdinandea is an experimental fiction created by Clement Cogitore around a historical reality that was the source of numerous utopias and speculations: the emersion of an ephemeral volcanic island in the 19thcentury.

A speculative fiction based on a historical reality

In June 1831, following the eruption of a submarine volcano located between Sicily and Tunisia, close to Malta, a small island came to the surface in the middle of the Strait of Sicily, and was named in homage to Ferdinand II, King of the Two-Sicilies.

The confusing phenomenons coming along this eruption (rise of temperature in waters, permanent dusk…) raised great worries and superstitions among the locals. Yet, the island made out of ashes, therefore fragile and friable, stirred up the desires of European scientists and politicians, notably Italians, French and British, who set up numerous expeditions.

Arousing curiosity all over Europe, being the focus of all imperial desires by its strategic position in the Mediterranean, the island became a scientific, religious and aesthetic investigation field, and crystalized passionate debates on its conquest… before sinking 63 days only after its appearance !

Still culminating at 8 meters under the sea level, Ferdinandea has been in the midst of a renewed seismic activity since 2002, and could emerge again at any time.

Mixing scientific data and beliefs, facts and speculations, Clement Cogitore starts from this incredible geological and historical phenomenon to imagine and unfold the possible futures of a new emerged land in the Mediterranean, at the cross between the Arab world and the European world.

Videos, 16mm films and 3D simulations are used in turns to create images sometimes narratives, exploring the resonances between past, present and future, sometimes contemplatives, at the edge of abstraction.

Clément Cogitore was born in 1983 in Colmar, France. He lives and works between Paris and Berlin.