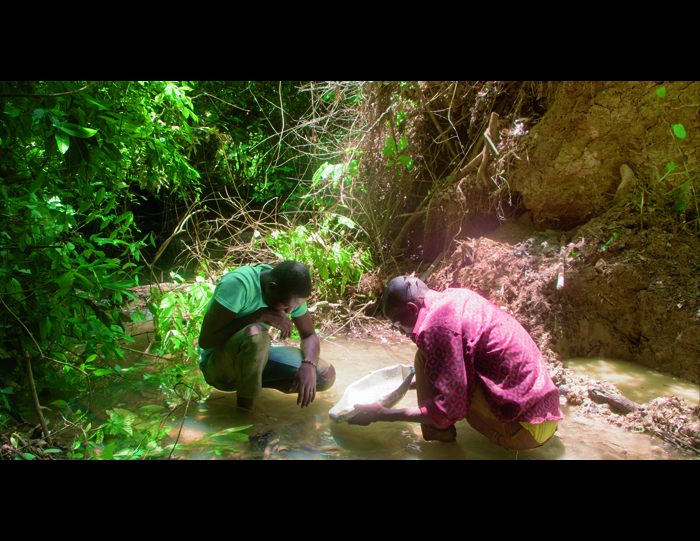 Film presented for the Prix Marcel Duchamp 2018 and exhibited at the Centre Pompidou.
Paris, October 10 - December 31, 2018.

In collaboration with Marcelle Alix gallery. 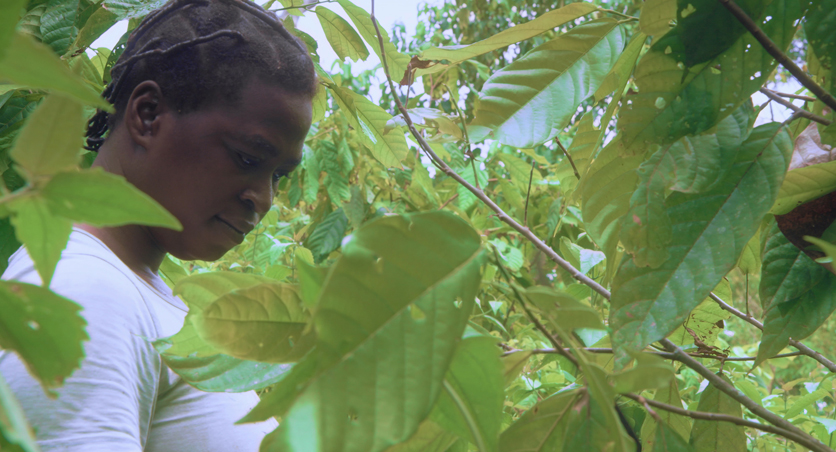 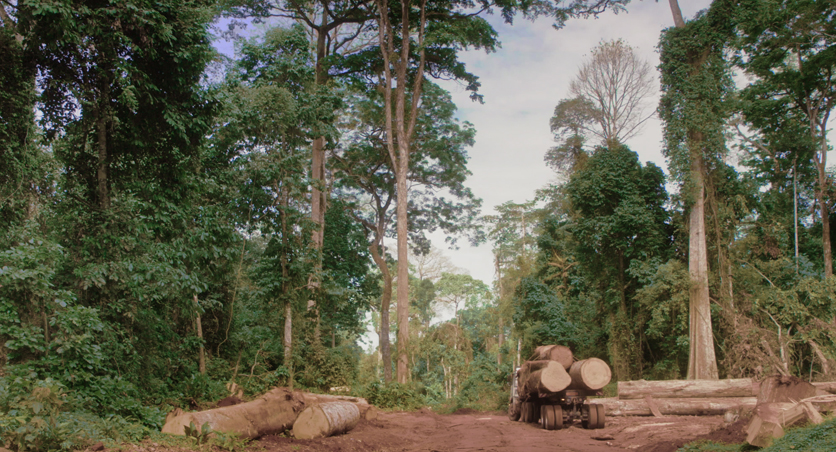 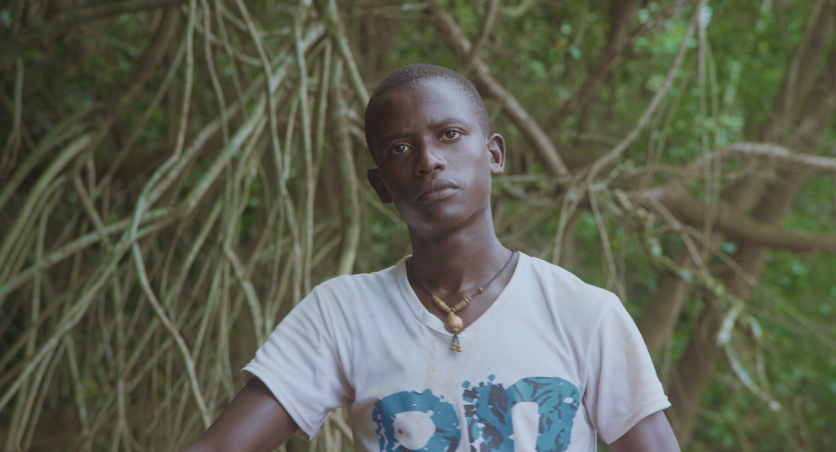 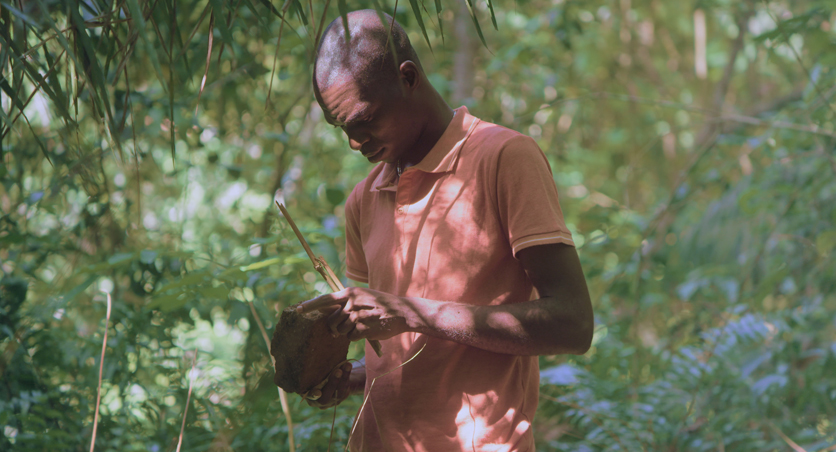 Marie Voignier is primarily concerned with tied realities, complex stories in which several truths are mixed. Each of her projects is built following a unique approach guided by the subject and the human relationships it weaves.

If her works seem fed by a scientific spirit of investigation and testimony, they foil any allocation of the image to reality telling and found their way to get around the post-colonial speech, as to let an active role to the subject itself. “I am not in an ethnographic approach but in a will to historicize the glance,” she says.

Her new film Tinselwood that earned her a nomination to the Prix Marcel Duchamp reflects a research initiated in 2010, while she was following a cryptozoologist in the forest of Cameroon tracking a fictional animal documented by locals (L’hypothèse du Mokélé-Mbembé, 2011).

A will to historicize the glance

On site she realizes her lack of knowledge of the region’s colonial history. It took her several years before finding again the Salapoumbé farmers with whom she conducts a series of interviews to try to understand how this story was erased, transmitted, transformed, reconstructed. Based on these interviews that will lead to a book, the film develops sequences of tableaux built on a daily basis.

At the heart of a forest forgotten by the urban society of the country – an enclaved island where people lived independently before western concessions arrive – memoirs, narratives and beliefs find their way.

Marie Voignier was born in 1974 in Ris Orangis, France. She lives and works in Paris.