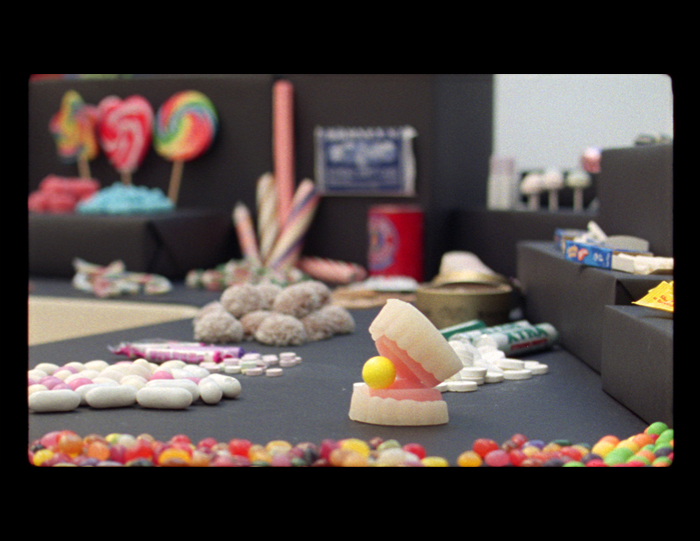 Film and installation presented as part of the exhibition "Ulla von Brandenburg: Sweet Feast" at the Whitechapel Gallery, in partnership with the Prix Marcel Duchamp.
London, September 20, 2018 - March 31, 2019.

In partnership with the gallery Art : Concept 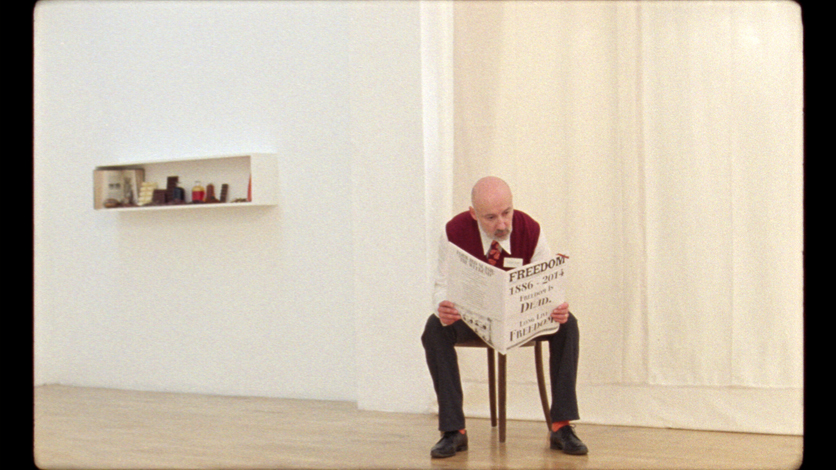 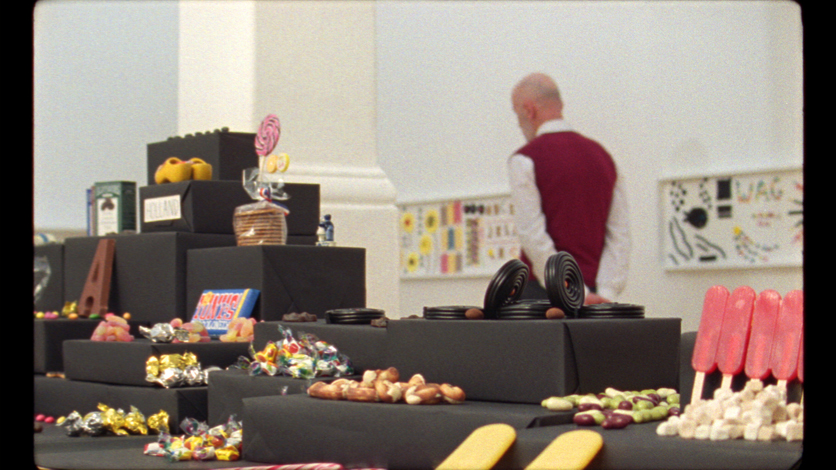 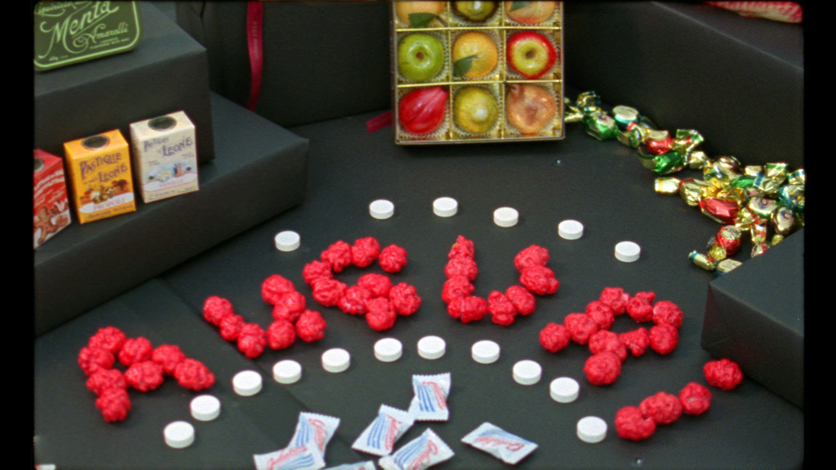 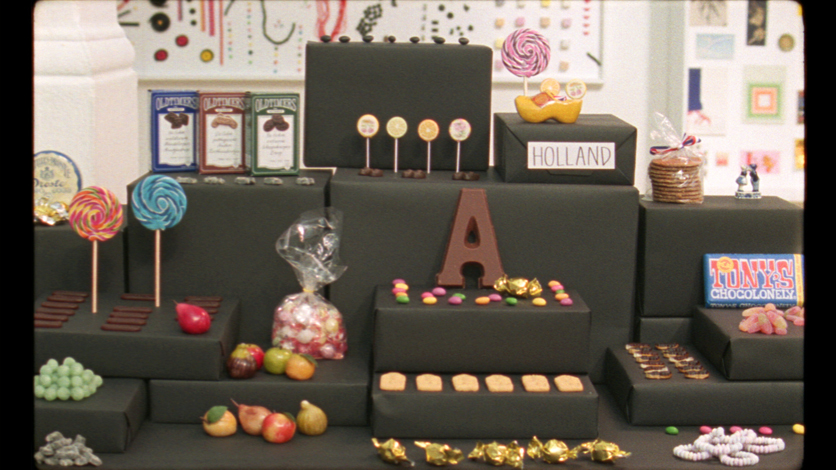 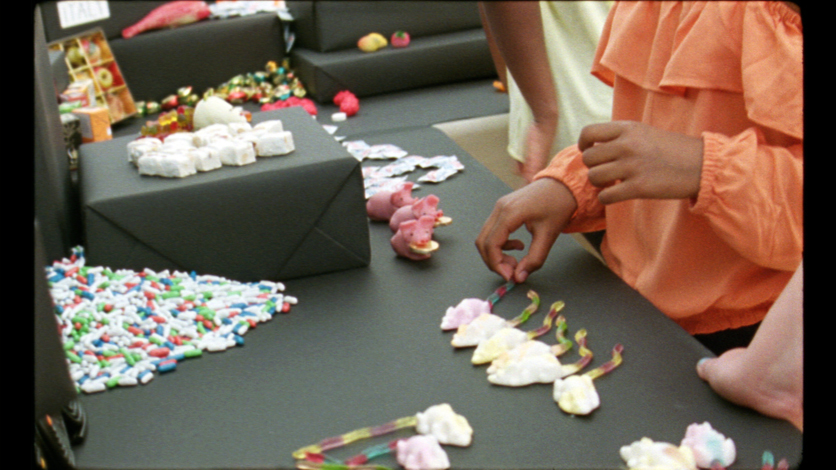 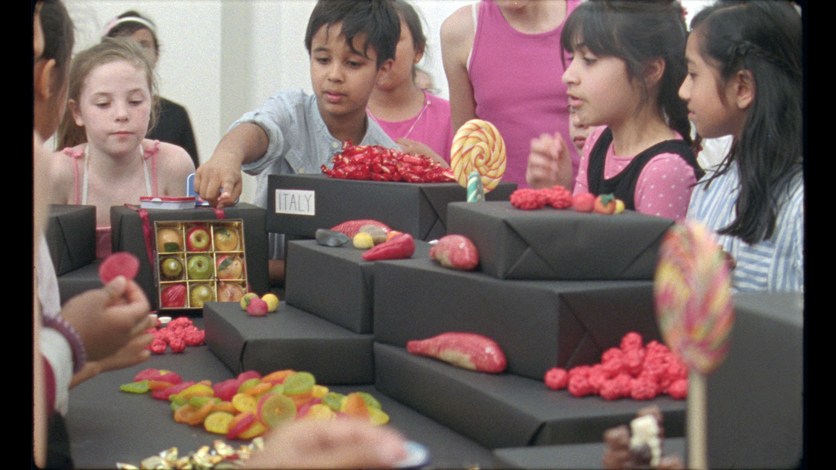 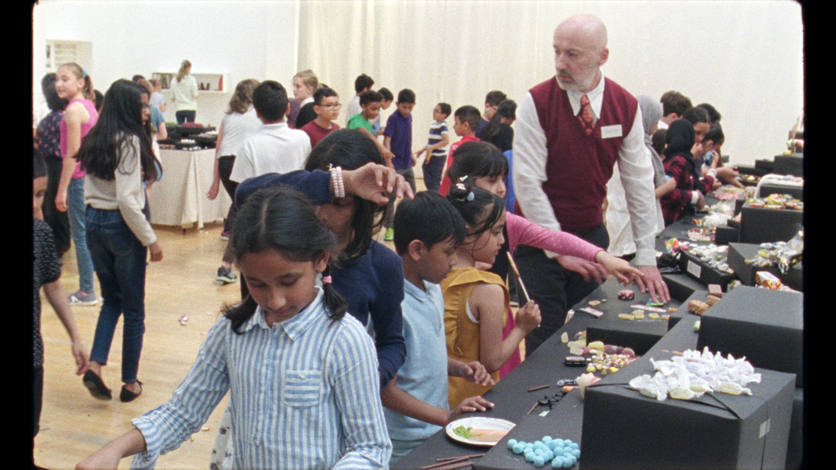 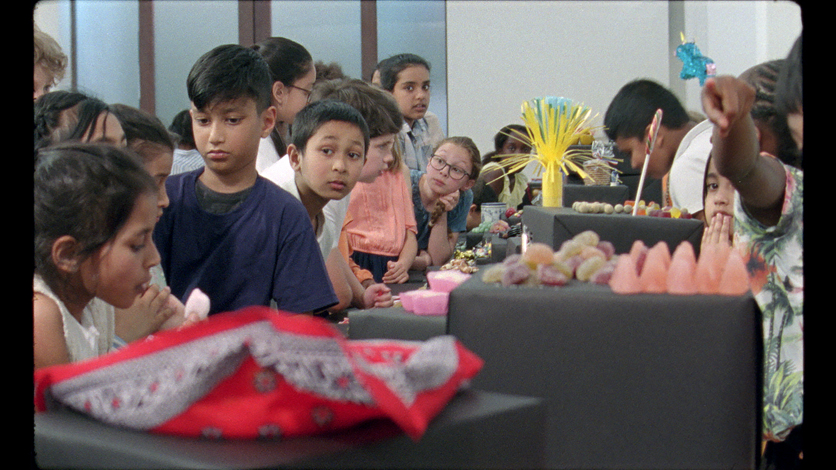 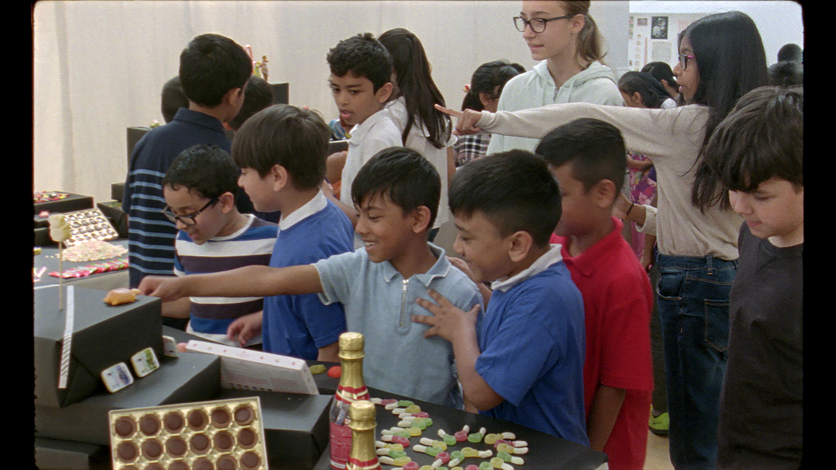 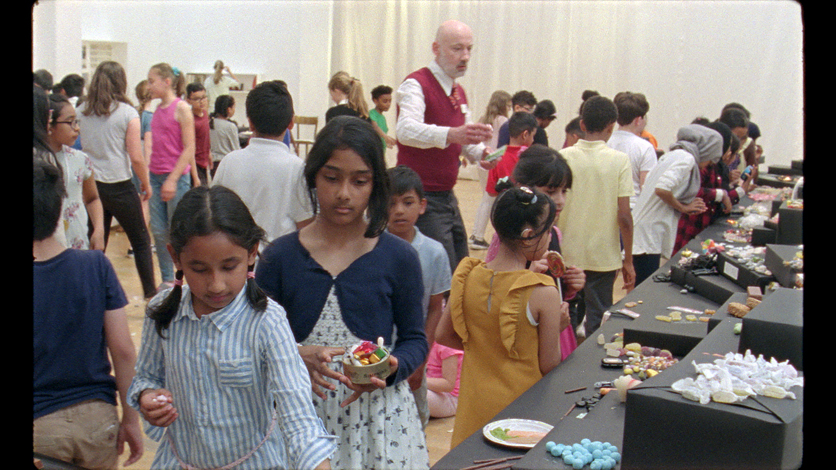 A new film by Ulla von Brandenburg commissioned by Whitechapel Gallery with Le Prix Marcel Duchamp, following her nomination in 2016 for this prestigious annual award, recreates the event. Renowned for a body of work drawing on theatre and performance to explore complex social issues, von Brandenburg has also designed a colourful seating structure resembling a landscape, transforming spectator into participant.

Filmed with children from the Arnhem Wharf Primary School, von Brandenburg explores the dynamics between the individual and the group; and the hopes of young people at a time when Brexit may limit opportunities for future generations.

I wanted to present a project with and for the children open to adults.

"For this project I would like to propose a new film and a site specific installation which have been inspired by a previous exhibition named Sweets and which took place in the Whitechapel Gallery in January 1973.

Organised by Jane Pregor and the Fanfare for Europe Committee to celebrate Britain's entry into the Common Market, the show featured sweets, candies and cakes of the nine countries of the enlarged Community. At the end of the show, 500 children visited to learn about sweets as popular art and were invited for a "sweet feast", to eat non-exhibited sweets. Instead of eating the provided sweets, they broke through the displays and ate all the exhibition, overwhelming the only guard on duty. Besides the current political situation in the European Union, I was very interested in this strong moment, this almost anarchistic response from the children towards the artistic proposal. So instead of conceiving an exhibition for adults comprehensible by children, I wanted to present a project with and for the children open to adults. This was also thought in relation to the Whitechapel Gallery's historical education program that encourages children to experience modern and contemporary art through alternative ways.

My idea is to film in 16 mm and in sequence-shot a reenactment of this "sweet feast" with local children of today, of the approximately same age (between 7 and 11 years old) in the space where the first Sweets show was held. Then the film of the performance will be screened in the exhibition space, alongside a three dimensional installation, an interactive space that visitors could climb to access the screening. As often in my proposals, installations serve as immersive apparatus, which aim to abolish frontiers between the two-dimensional screen and the space, between the work and the public."

Ulla von Brandenburg was born in 1974 in Karlsruhe, Germany. She lives and works in Paris.