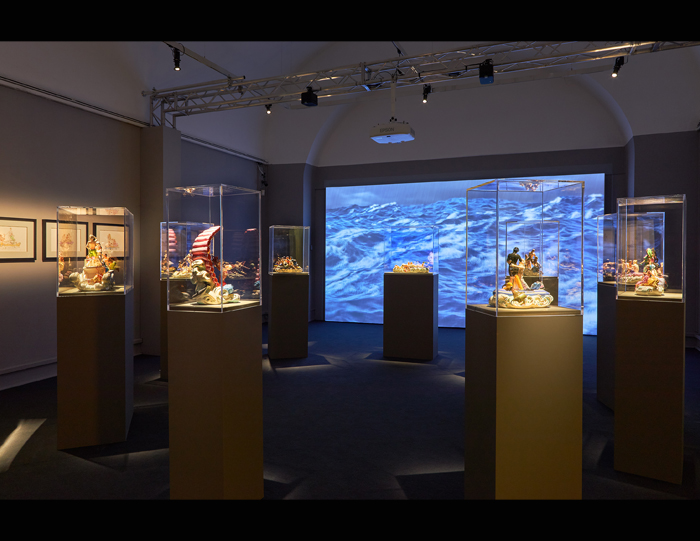 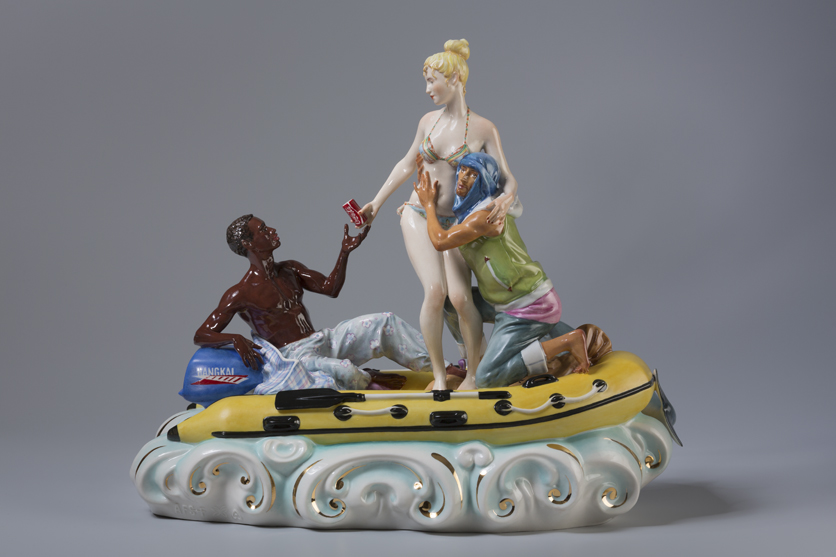 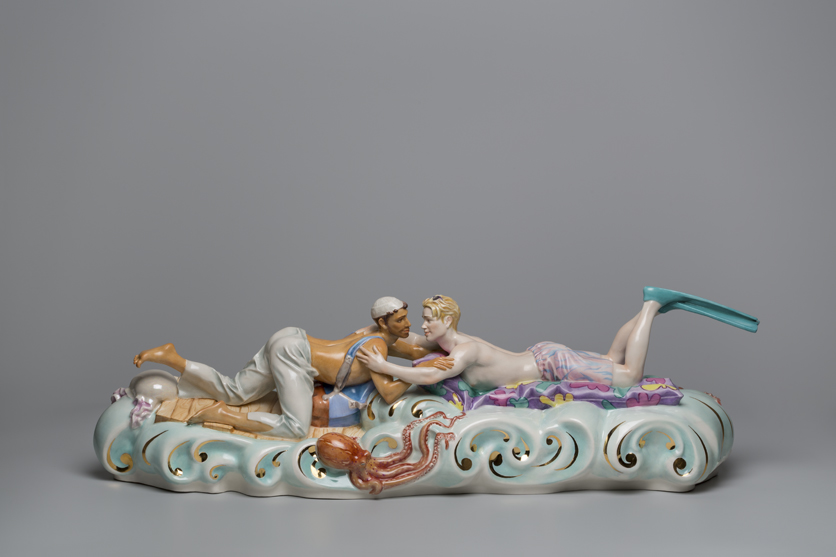 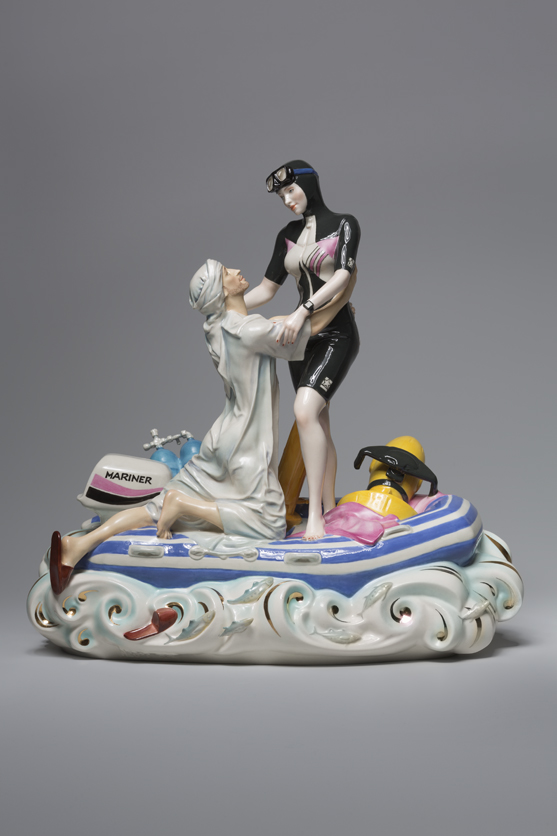 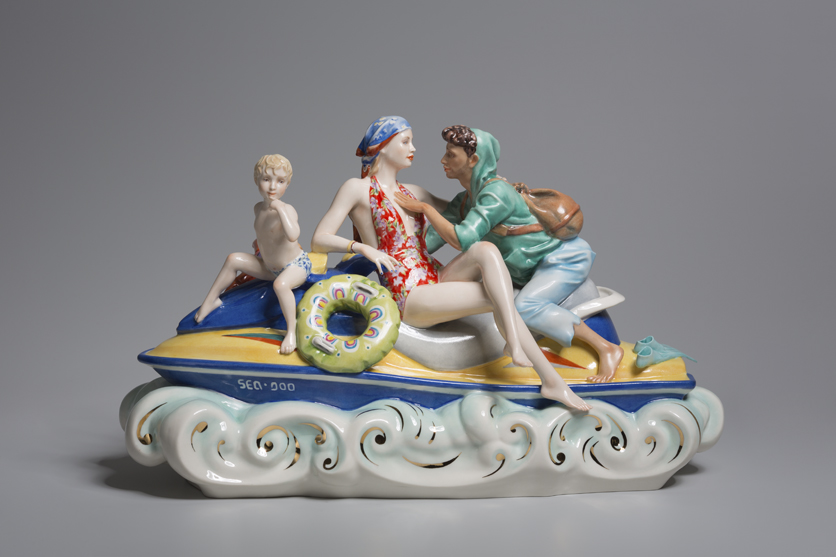 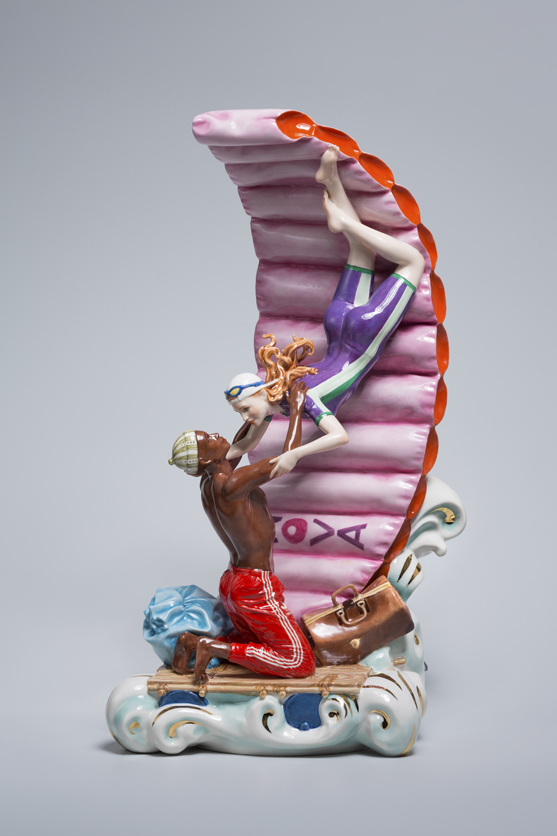 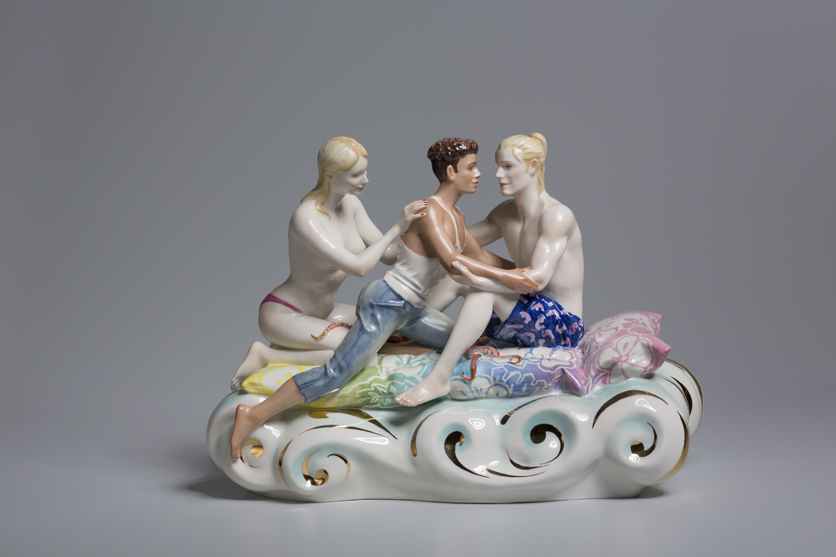 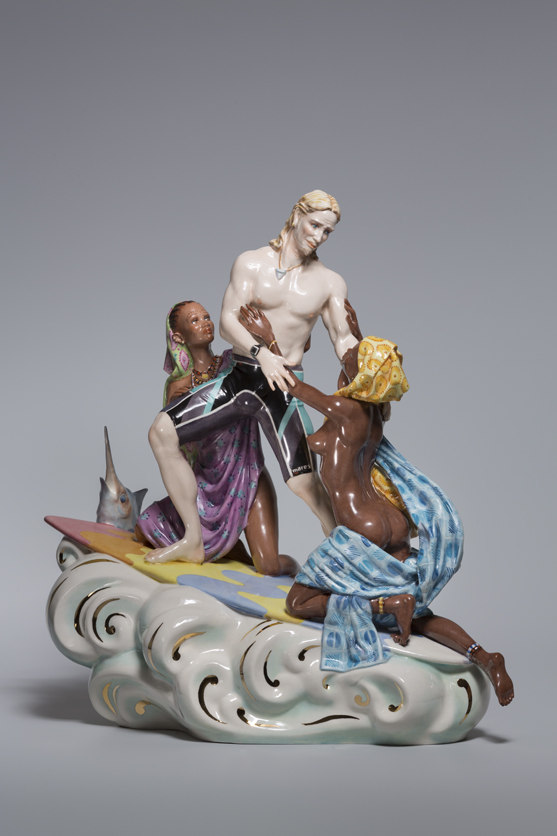 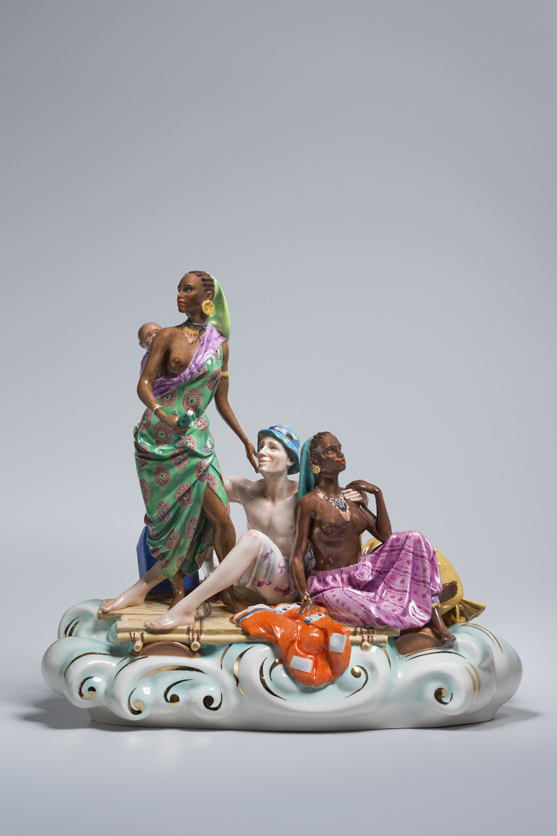 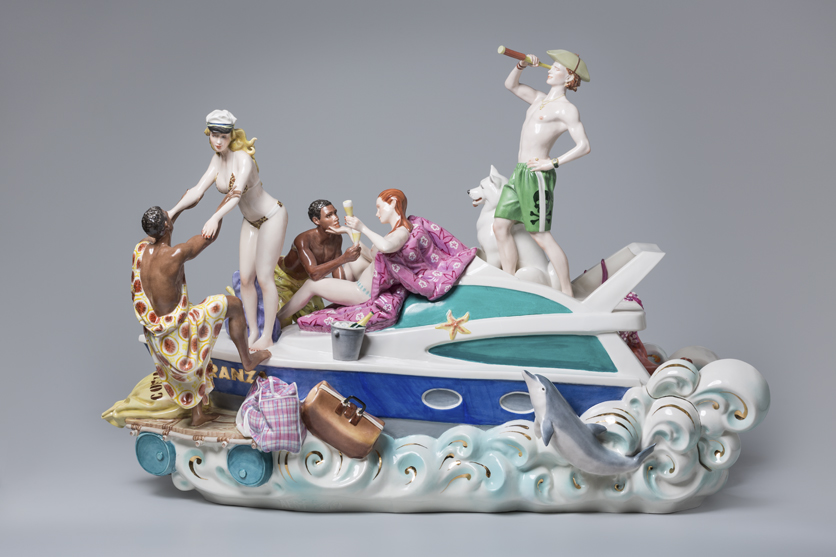 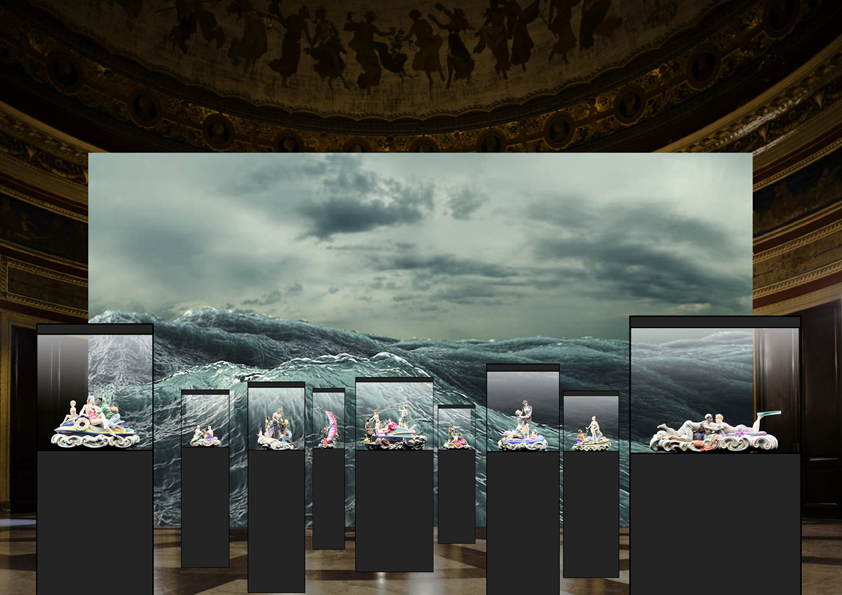 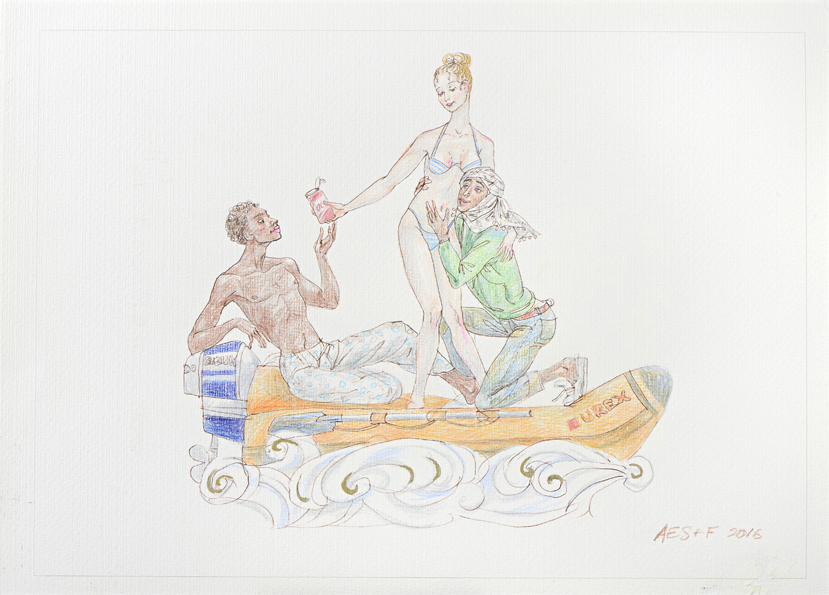 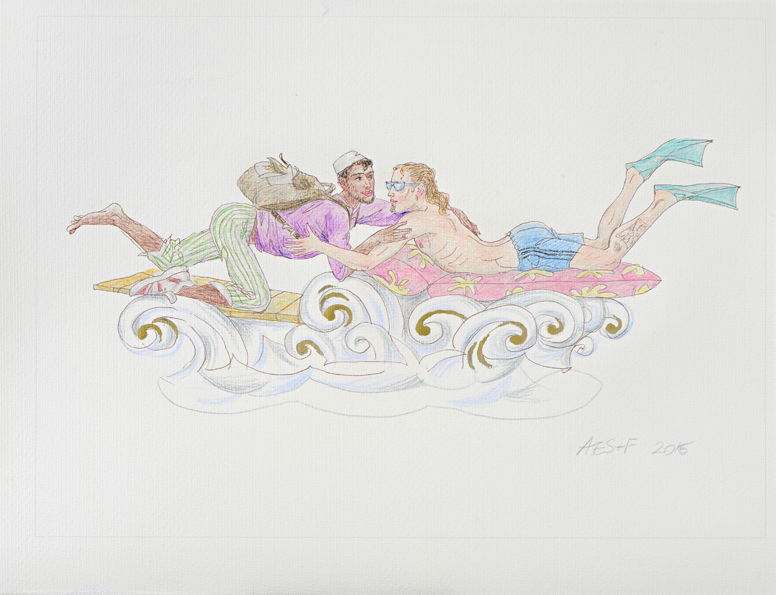 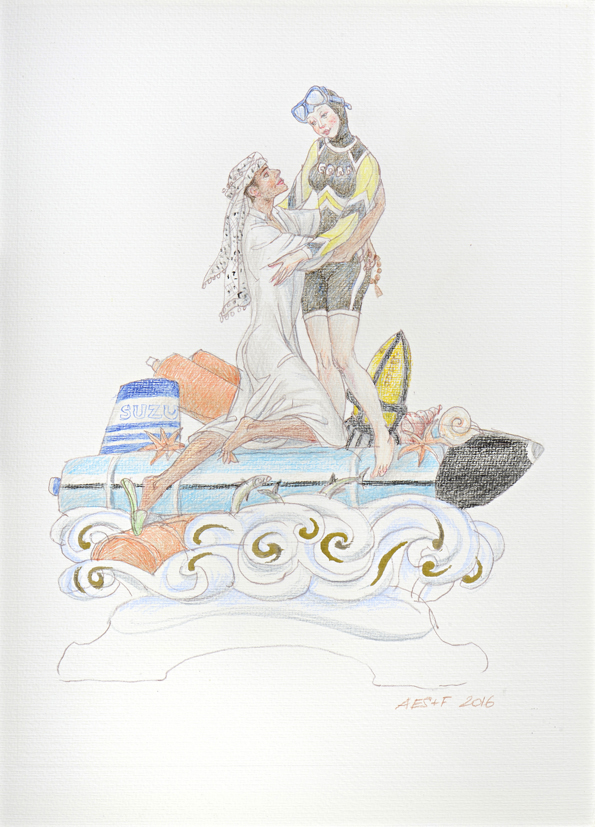 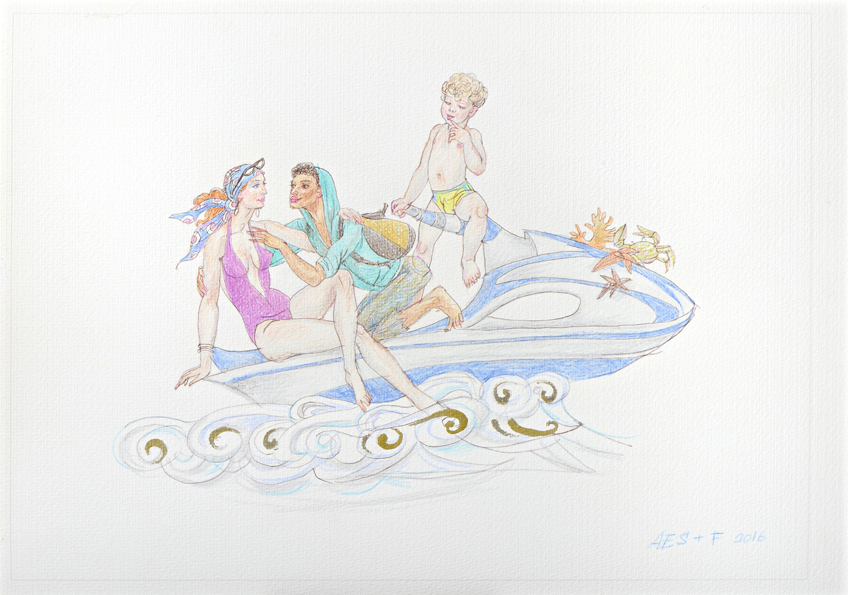 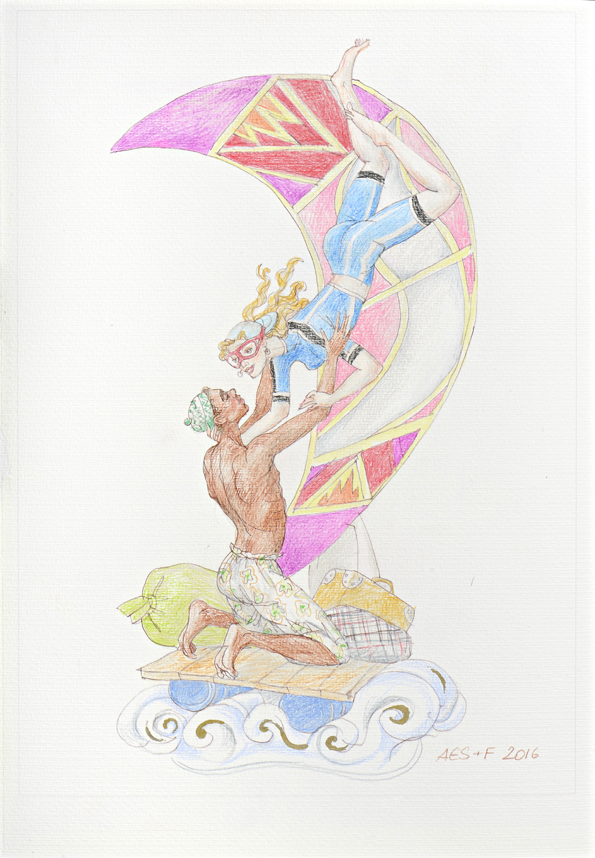 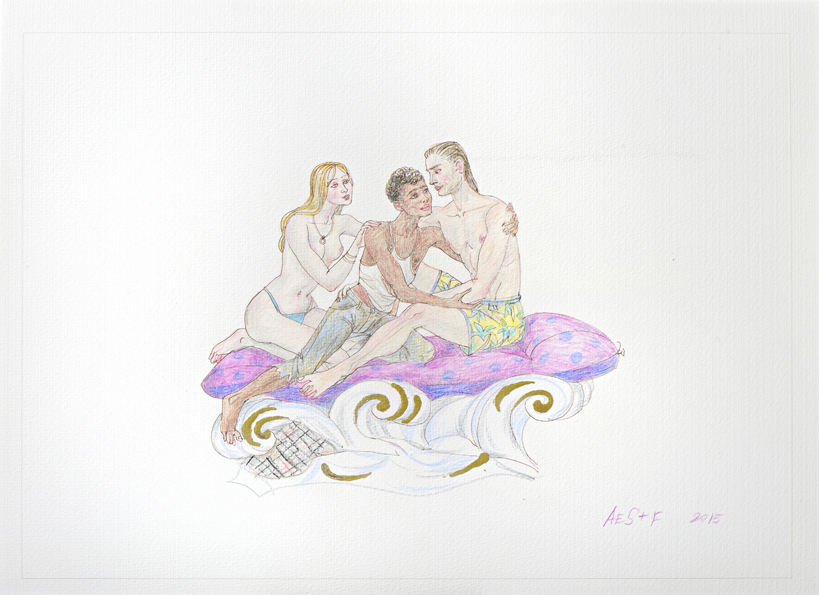 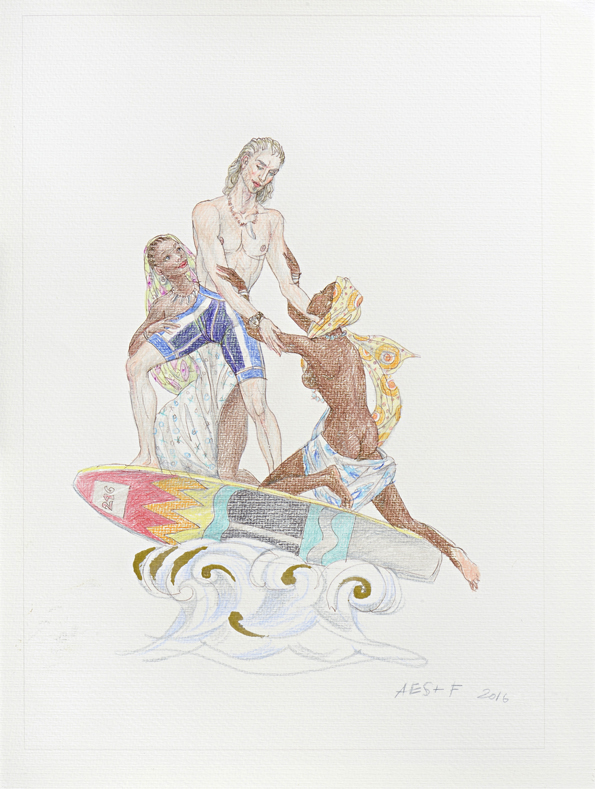 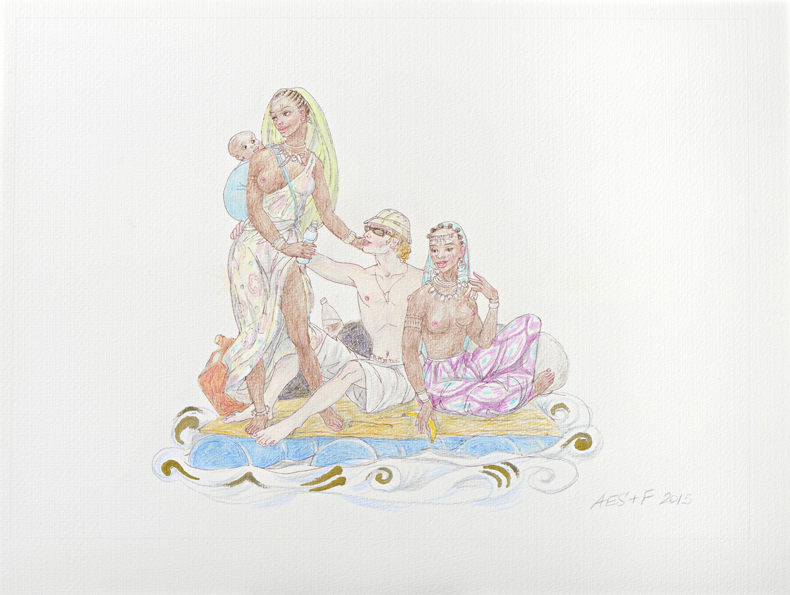 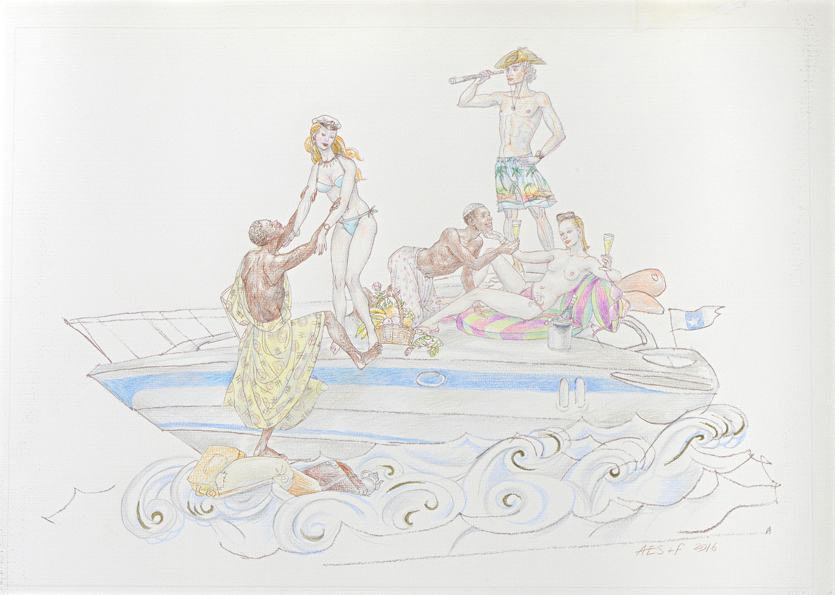 The Mediterranean - a territory where, in significant part, modern human civilization was born, with its culture and three most prevalent religions. Its heart has pumped people, cultures and religions from shore to shore like blood.

From the Roman Empire to the Arab caliphate, to the colonial wars and now the European Union, the territory around the Mediterranean Sea at times formed one culture and government, and at times split in bloody religious and territorial conflict.
Sicily is right in the its middle and the waves of all civilizations have splashed on her shores.

Now we are once again living in an epoch of global change - cultural, demographic, political, and economic. The Mediterranean, like in the past, is in the epicenter of these events. We are once again seeing mass migration of people, armed conflicts, but also brilliant displays of humanity and empathy.

Alike Europa who in ancient myth was forced by Zeus to cross the sea, war has pushed refugees and migrants who have floated and swum accross it to confront Europe with a difficult choice. Their choice has already led to politically charged and ideological confrontations, to the polarization of public opinion and to the rise of xenophobia and ethnic violence.
This tragic situation has become a political conflict as well as the subject of negotiation and ideological speculation. In this form it has been transmitted by the media as a meme in what is now described as "post-truth". The ethical situation that has unfolded out of this is paradoxical to say the least.

Making porcelain figurines on such a subject could be thought an extreme manifestation of this paradox. Yet, through its distance, an artistic image may be more radical than reality itself because it can push conceptual limits.
Porcelain has always been a symbol of contentment and bourgeois comfort. The recent waves of migrations have confronted europe with a dilemna: whether to accept refugees - allowing them to enter at the cost of the material and psychological comfort of their hosts; or to reject them in an immoral, inhumane and cynical act that would undermine the co-operative ethical basis of europe itself. Comfort is both fallible and fragile, like the porcelain that is associated with it. Kept safe for generations in high places, porcelain figures are attentively guarded but their fragility encapsulates the threat of instantaneous loss. They shatter easily.

By expanding on this tradition, AES+F's Mare Mediterraneum series is their call for empathy and compassion, reflecting on the metaphorical juxtaposition of porcelain's fragility with the harsh reality of the crises facing the Mediterranean. A reflected ray of light that illuminates this crucial issue better than a direct one...

After Europe, Europe (2008), their previous series of porcelain groups featuring ethnic conflicts between Europeans and their guests, Mare Mediterraneum is the latest body of work of the Russian collective formed by Tatiana Arzamasova, Lev Evzovich, Evgeny Svyatsky and Vladimir Fridkes, whose work has developed between photography, video and digital technologies, although with a persistent interest in traditional media like painting, drawing and architecture. Deploying a sophisticated, poetic dialogue among these media, and plumbing the depths of art history and other cultural canons, AES+F's grand visual narratives explore the values, vices and conflicts of contemporary culture in the global sphere.

AES+F live and work in Moscow.